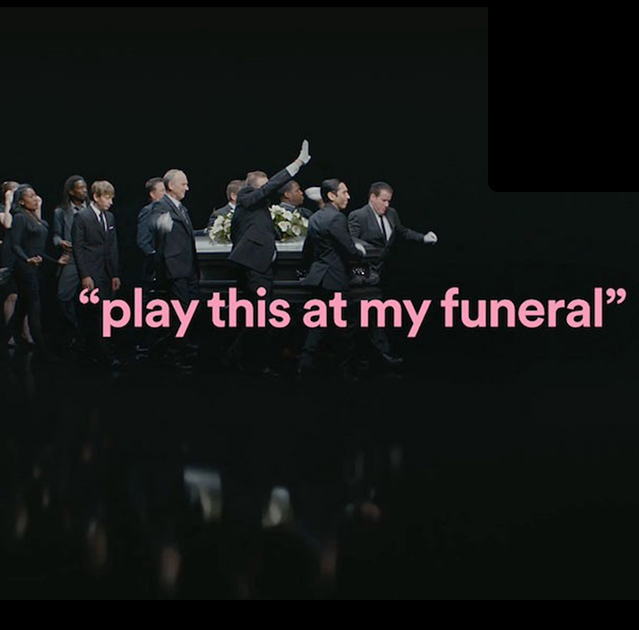 Interviews making public private thoughts about death, dying and the afterlife accompanied by individually selected funeral playlists. Work in Progress research. If you would like to be interviewed please get in touch. Listen to some selected Funeral playlists here

Tessa Gibson, is a research psychologist who changed direction over 30 years ago by moving from Dublin to West Cork. Tessa is now a literary editor for FISH Publishing. She also teaches creative writing; and is working on two connected novels. She practices Jungian Astrology and has created an astrology game to explore the mandala of the birth chart. Recently she’s begun to facilitate Death Cafes, which are
small open groups where people can discuss all aspects of death and dying.

Tim Rowe, bee keeper and blogger, discusses the search for a Woodland Burial Site and other matters in this programme recorded at his smallholding in Bantry featuring Santana and the Muppets. Teacher, author & playwright Kieran Doyle speaks about his own experience and views of death and dying featuring poems by Patrick Kavanagh and WB Yeats. John Keating talks frankly about his experiences of bereavement and how they have shaped his views on living featuring Jussi Bjorling, John Denver and more Jennifer Sleeman shares her views on death and dying gleaned from over eight decades of life experience. Hymns figure largely on the playlist as Jennifer is very keen on congregational singing. Orla Murphy shares her funeral playlist, including a recitation of her own poem ‘Sestina’ recalling days spent in graveyards with her father, the sculptor Seamus Murphy featuring Mozart Requieum . Activist and astrologer Anne Barr speaks of ‘the disappeared’ in Colombia, people who were killed as part of the decades long civil war there, the astrological north node and recites a self-penned lyric on her own funeral featuring Mary McDonald’s and Janis Joplin. Reddy O’Regan shares his funeral playlist and discusses his own experiences of and attitudes to death and dying. Musician and choir director Katy Salvidge shares her funeral playlist and discusses her own experiences of and attitudes to death and dying featuring Alison Krauss & Julie Feeney. Welsh artist, performer and organiser Stephen Donnelly, shares his funeral playlist and discusses his art project How the Dead Live. Selected songs by the Pogues and The Places and more Ellesse Innemee talks about her four near death experiences and other related matters featuring Deep Zone, Tanita Tikaram and more Anne Crossey of the West Cork Philosophical Society and author of ‘The Book Of Unknowing, Part 1’ talks about the music she would like played at her funeral featuring David Bowie, Erik Satie, Jim Morrison and more. Writer and activist Moze Jacobs shares her thoughts on death and dying and her funeral playlist featuring The Staple Sisters, Clannad and more Musician and composer, Justin Grounds, talks about the transcendence of music and its powers of consolation and celebration in matters relating to death, dying and funeral ritual Writer and activist Brendan McCormack shares his thoughts on death and dying and his funeral playlist featuring