This was a collaborative arts project. Together we made pinhole cameras to record solargraph images from June 21 2009 - December 21 2009. Cameras were distributed on the islands of Roaring Water Bay and its environs and among the Sherkin Island Diaspora reaching far and wide around the world, being returned six months later. While the institutions of the financial crash crumbled during this time the sun still rose everyday and set every night. Each solargraph records the path of the sun over an extended period form its zenith in June to its nadir in December. They record the different durations and rhythms of our planet. See this website for more information.

Funded by the Arts Council of Ireland through the Artist in the Community scheme managed by Create in partnership with Sherkin Island Development Society. 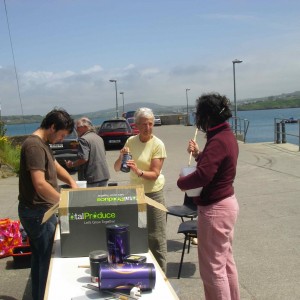 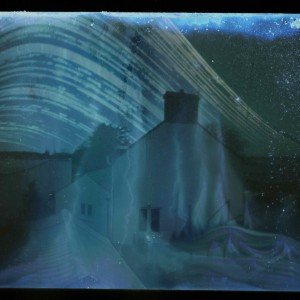 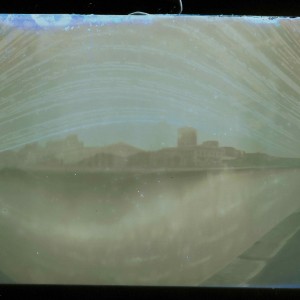 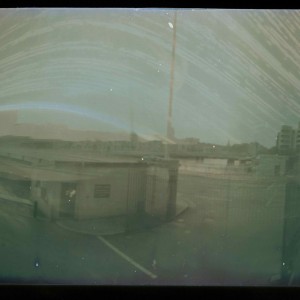 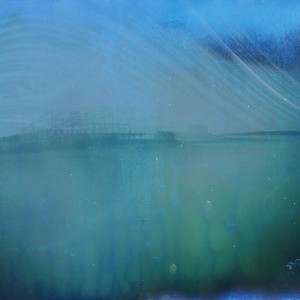