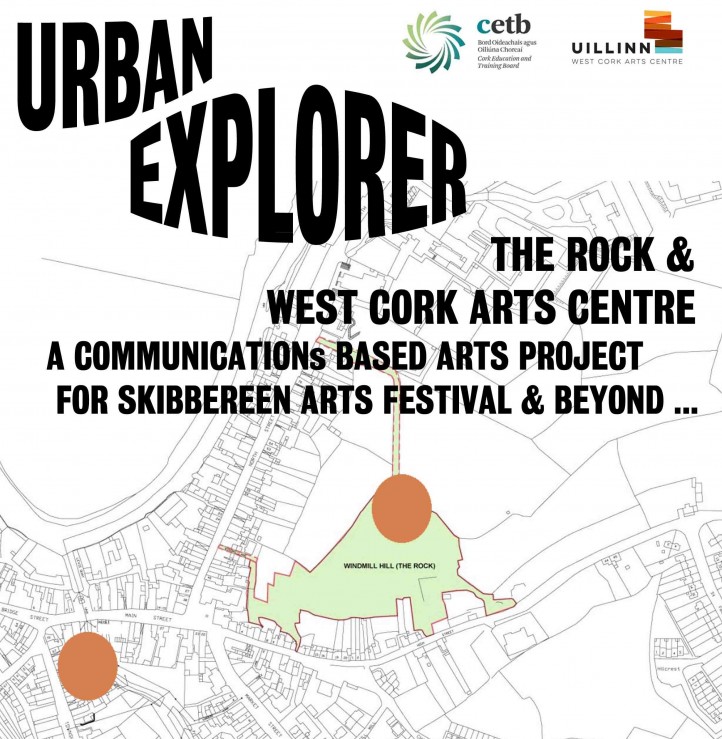 *** MASONS HALL & SKIBBEREEN COURTHOUSE confirmed as venues *** Starting on 1st October there will be weekly discussion group to explore the possibilities for a community led arts project in Skibbereen next year. We will be considering contemporary art projects made by communities for communities. Each week we will meet in a different part of Skibbereen and discuss specific art projects.. We will talk about the very practical elements of making a community-led art project. The collaborative arts performance pack developed by Create will be used as a resource as well as the archive of favourite living artists developed during my Uillinn residency. This discussion group is an introduction to contemporary socially engaged arts practice for people who are not artists but who have curious minds and want to have some fun. No art skills necessary. We will meet on Thursdays – 1st/8th/15th October & 5th/12th November from 11-1. Starts in Skibbereen Community and Family Resource Centre but will move venue around the town. Please get in touch if you would like to join the conversation. 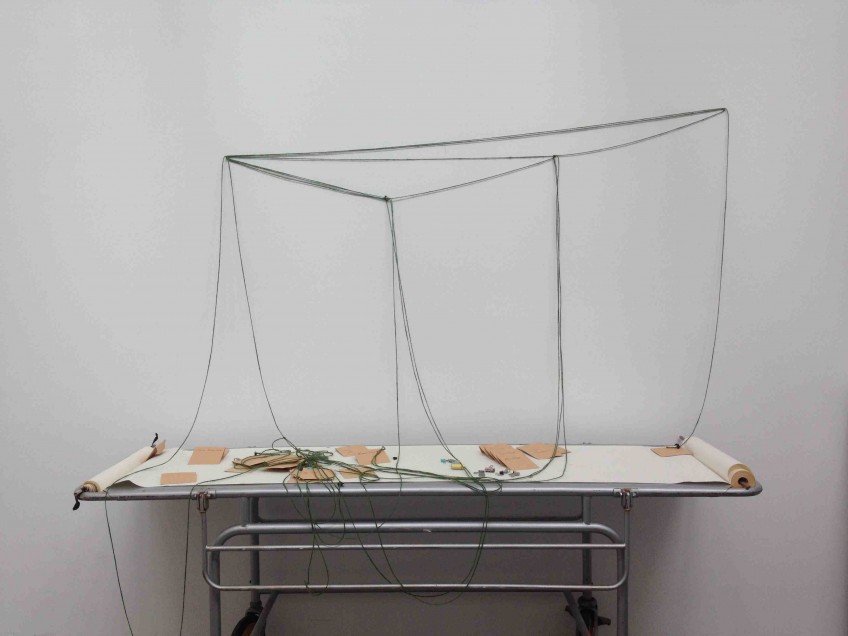 Taking down the provisional archive today and packing up my stuff. Its been a great experience here. I can only say good things about the studio and the staff. I have lots to think about after 6 weeks of research. Urban Explorer is still a work in progress – lots more to do yet. 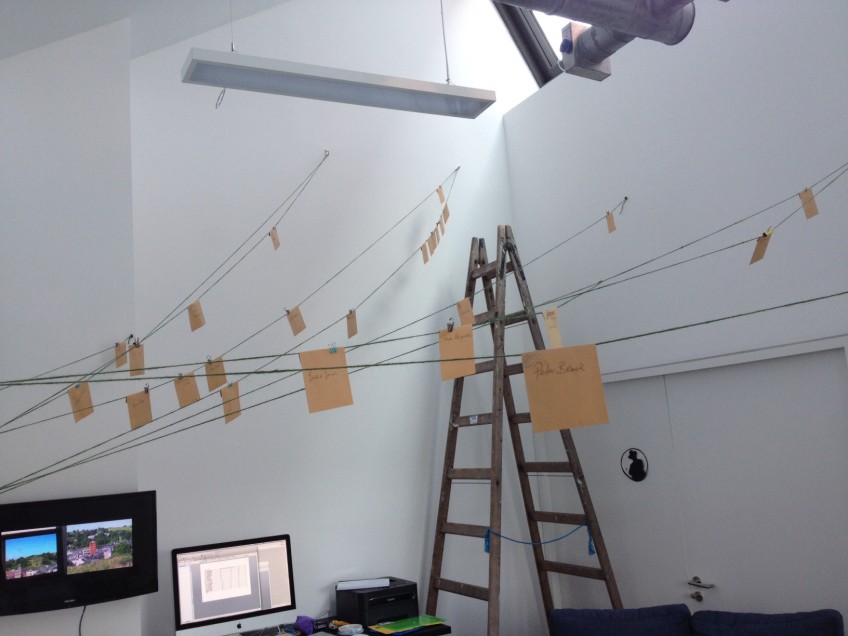 Day 5 and last day for contributions to the Urban Explorer archive of favourite living artists. Todays selection is diverse ; Cindy Sherman, Damien Hirst, Charles Tyrell, Leonard Sheil, Andy Holden, Marie Cullen. Thanks to all the contributors, I enjoyed meeting you. The conversation we have started will continue … somehow, someplace, sometime. 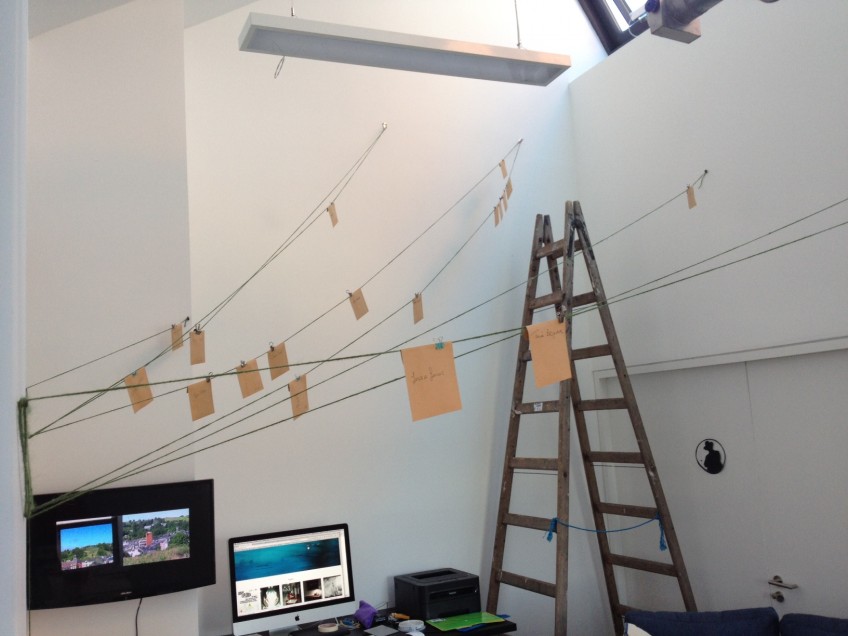 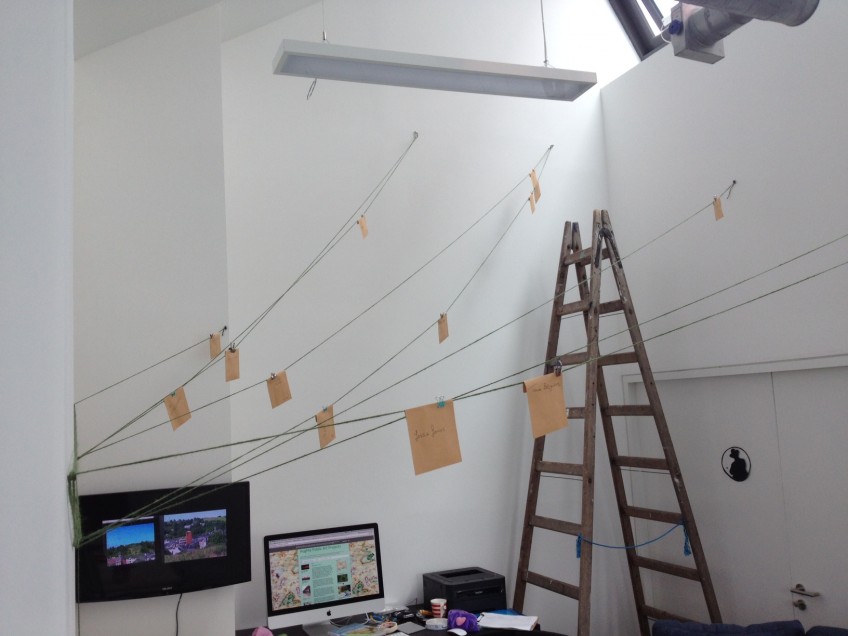 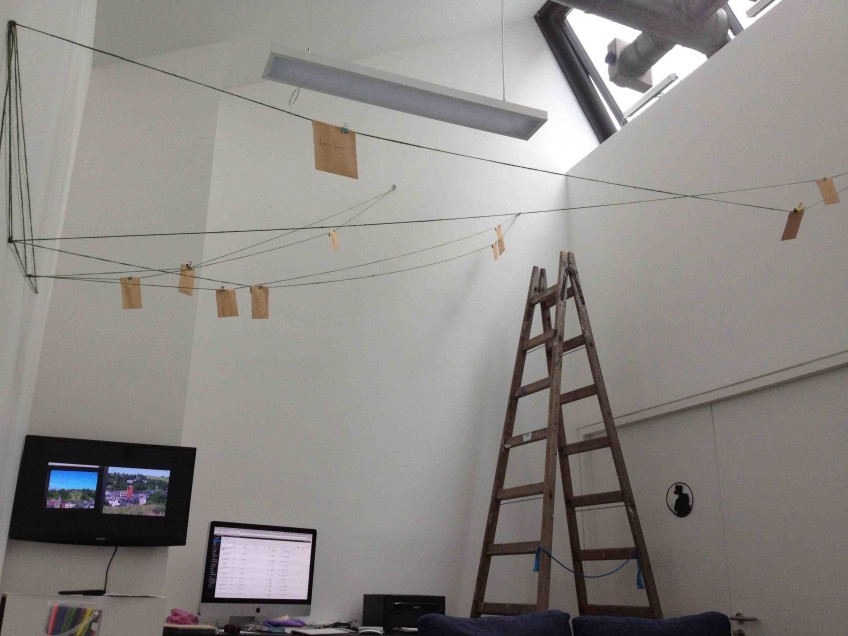 The archive is growing. Day 2 of the Open Studio brought discussion about Jesse Jones, Tracy Hanna, Damaris Lysaght, Banksy & Samy Molcho. We will do it all over again on Wednesday 12th August 10am – 1pm in Studio 3, Uillinn West Cork Arts Centre 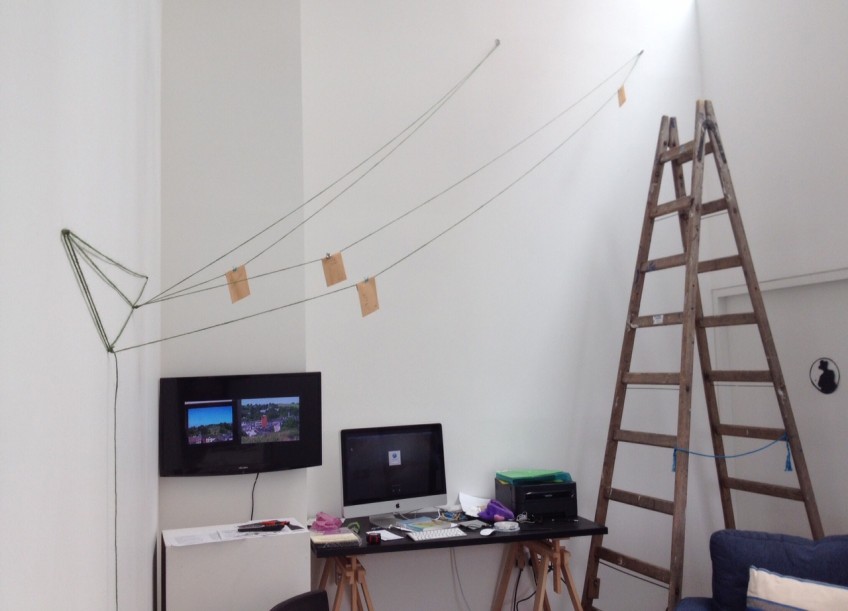 Join the conversation at Studio 3 in Uillinn West Cork Arts Centre from 10am – 1pm, each day this week. We had great discussions yesterday about artists Trudi van der Elsen, Mags Geaney, Cornelia Parker, Allen Ruppersberg George Nuku & Alex Pentek. These artists practices will be included in an archive for the Urban Explorer art project. Lets talk!

From Monday 10th to Friday 14th August (10am – 1pm) come into Studio 3 in Uillinn West Cork Arts Centre to discuss your favourite living artist/collective (not yourself!). What moves you in a specific living Irish or international artist’s practice? These artists practices will be included in an archive for the Urban Explorer art project. This archive will be used to identify adjacencies and correspondences of arts practices as well as distant horizons. Such an archive drawn from the interests of the local community will establish cartographic tools with which the embedded social contexts of both the Rock and the discipline of art can be addressed. Selecting one is very difficult, it need not be definitive and can be provisional, but it is hoped by selecting only one discussion will be focussed and stimulating. If you would like to share your preferences outside these studio hours please contact  me.

Good news – I was successful in my application to Create the National Agency for the Development of Collaborative Arts for a research and development award for the Urban Explorer Project. This will give me time to reflect on what has happened so far and to plan future work. Who knows what next 🙂

Thanks to Skibbereen Community and Family Resource Centre, Friends of the Rock, Cork ETB and Uillinn West Cork Arts Centre where I am artist in residence for ongoing support. 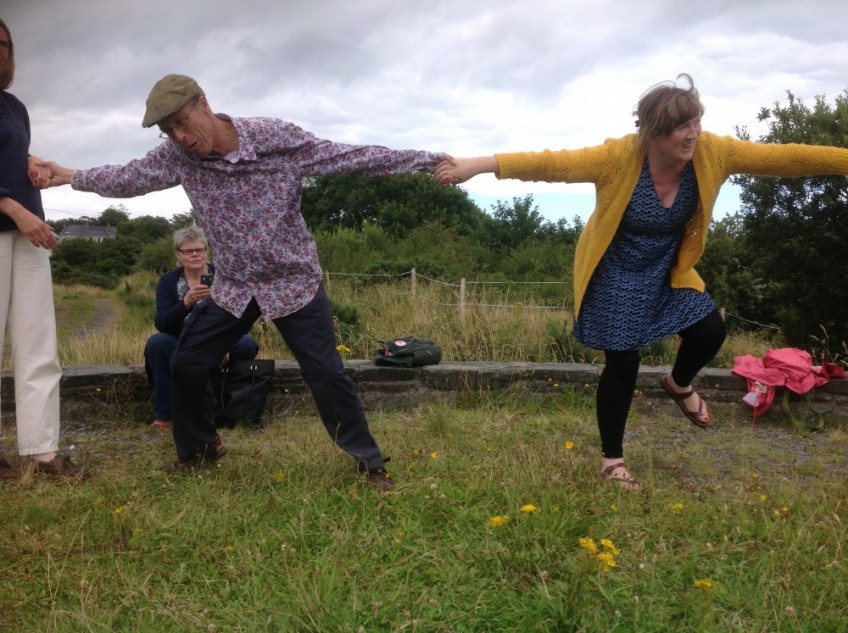 The practical part of this phase of research is now finished. It was a wonderfully intense roller coaster of serendipity, missed opportunity, weather watching, litter picking, joyful presence, some swearing, considerable sweat, new alliances, stimulating conversation and hopeful optimism. I was astounded by the support I got in the attempt to light the eastern elevation of Uillinn. People offered their professional skills and equipment because they believed in the drama of it. People offered their time at the height of the busiest time of the year and were so sympathetic when the experiment failed due to a light bulb and insufficient contingency planning on my part. There was hardly time to dwell on this before the series of events, Live at the Rock kicked off. Each day a different event was planned where the Rock became a destination instead of a thoroughfare. On the first day we were buffeted by severe winds and only a few hardy souls turned up, but Bryan Harris led a fascinating walk through the land pointing out sites of interest and places of wonder as there is still so much unknown about the history of the Rock. He also brought along the detailed plans that are to be submitted for section 8 planning by the land owner, Cork County Council. The sun shone warmly on Tuesday when Gillian O’Donovan led a nature walk for children. We were a raggle taggle bunch of about 14 slowly making our way down the hill in search of different colours and textures. At the bottom we played some games before ascending on a boundary lane and gathering around a large rock to share our booty and discuss their characteristics. This workshop really slowed our perception of time and space – we became children where every inch of ground demanded exploration. Wednesday was colder with threatening showers, about 35 people were gathered with Liz Clark and the Baltimore Singers. They arranged themselves so that the wind would carry their voices and sang songs of social change as well as a new composition that had been collaboratively written with some choir members as part of the Starling Song project. As one audience member commented after it was a moment of defiant resilience  I Won’t Back Down. On Thursday I rediscovered that Inclusive Dance is fun ! Especially with great facilitators like Josephine Mac Carthy and Patricia O’Sullivan. We had a super workshop with about 40 participants drawn from Coaction Bantry, Skibbereen and Clonakilty, Skibbereen Community & Family Resource Centre and assorted interested individuals and festival goers. Throughout Siobhán Heapes sang acapella holding our attention to rhythm and leading us with her voice. This was followed by an extraordinary Limegreen improv performance by Tara Brandel of Croiglan as part of her year long residency at West Cork Arts Centre. She danced her way from the top of the Rock down past the Famine Houses and into the town via Windmill Lane and onto West Cork Arts Centre. After interludes in Gallery 1 & 2 she danced her way to to the top of the building to reconnect again with the Rock through the 5th floor balcony frame. I was breathless with admiration. The rain held off on Friday and the affable Paul O’Colmain of Working Artist Studios led a Spoken Word Open Mic. Paul is multi-talented writing poetry in English and Irish as well as in Haiku and Tanku formats. Listening to the poems in Irish was so interesting. While Paul had explained them in English I could not exactly follow them – some of the words were familiar most not – but bizaarely  this amplified my enjoyment of them. Francesco Biondino gave an intensely syncopated performance and memorable in my mind is his rendition of his own poem I am redefining my emotions, then a woman who prefers to be nameless performed the lyric to a song she wrote – blending river and home together. Clonakilty based, Dublin native Brendan McCormack closed off with some poems still echoing in my mind .. What is the sound of this place?